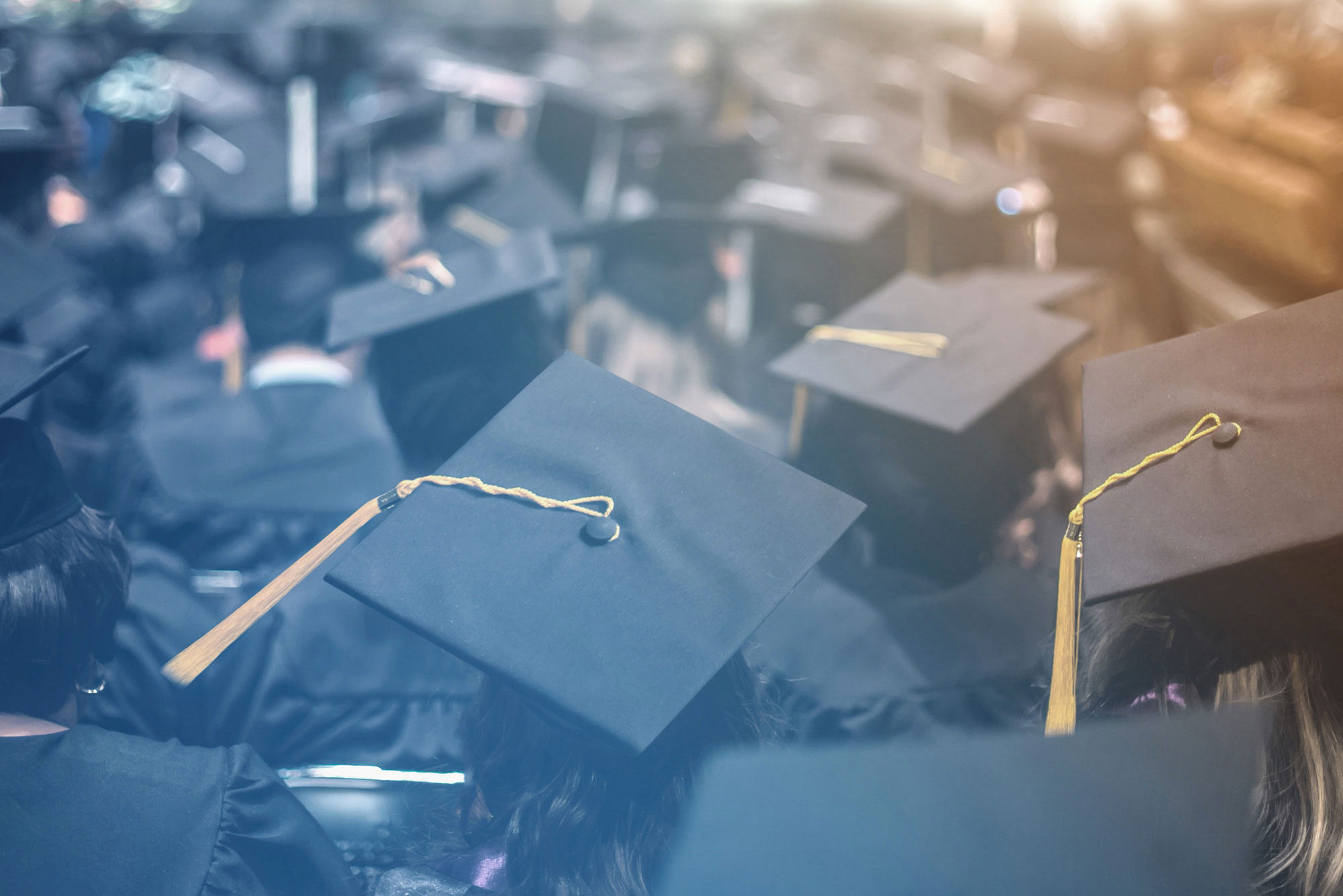 Growing up I never realized that education was one of the greatest gifts my country had ever given me. Here in the United States, education is a right and all children are not only able to attend school but are required to go. In my mind, when you turned five you went to school and that was just the way it was, but the more I see the more I learn just how much I unknowingly took this gift for granted.

A few years ago I went with a group of students on a study abroad trip to conduct psychological research in China. One afternoon I was able to shadow a Beijing University student who went by the name of Vicky Chan. We were the same age and she was studying Engineering and English. As she showed me around her campus she began to ask me questions that I wasn’t prepared for. She started by asking me, “Do you get excited to vote?” At first I thought the question was random, but then I began to think about why she would ask me that in the first place. Once I realized that voting was a much different experience for her than it was for me I said, “You know, I should be more excited.” And she said, “Yes! You are so lucky to have a voice. Always use it!”

On the train ride to Beijing, my professor was looking up a book on her IPad about different religions and prayer. A few minutes later, someone was on our train cart confiscating her IPad. The internet was monitored heavily and I thought it was odd that I couldn’t access Google or my social media accounts. When I was in my hotel room I noticed that the MTV was airing music and shows from a decade ago, and when I called home I could hear some static and voices in the background. China was a beautiful country full of tradition, history, food and fun but I couldn’t help but have an eerie feeling. As we continued to walk around campus Vicky mentioned that she was studying to become an engineer but really wanted to be a veterinarian. She told me that when they are required to do “research” they are usually given the materials to read. Instead of being able to choose what she wanted to do she was being told what she was going to do, and everything she was allowed to see was monitored. I remember asking her what her dream was and she told me that she would do anything to study at an American university. “Why?” I asked. “Don’t you get it? You can study whatever you want!”

Before my conversation with Vicky I always assumed that schools were much better in China due to the stereotype of the Chinese being so smart. The truth is that they thrive in American schools because they understand the precious value of knowledge. That day, I learned that the Chinese were ignorant by force, but and I was ignorant by choice…I vowed to never complain about an assignment or take my education for granted again.

I was able to take a different trip to Honduras and volunteer in an elementary school. There was no air conditioning or running water but the kids were respectful and eager to learn. As I was standing in the courtyard watching children run around in their navy blue and white uniforms, I glanced over to the gate. I saw about a dozen children with tear-filled eyes and tattered clothes watching from a distance. I asked the teacher why they were not in school and he informed me that if you can’t pay, you don’t go. Those children couldn’t afford a uniform, therefore they were unable to go to school even though they desperately wanted to. As I looked at their little faces, I thought back to all the times that I complained about waking up to go to school and quickly felt my perspective shift.

The last question that Vicky Chan whirled at my 19-year-old self was, “What is it like to be free?” I thought about my country and appreciated things about it that I hadn’t before. I thought about the dreams that I was always encouraged to pursue and the education that I had been gifted with. I thought about my freedom to vote and my voice that mattered. I attempted to imagine what it would be like to not have any of these freedoms, but when I realized how blessed I was, I smiled and said, “Being free is amazing. It is all I have ever known.”

We here at Epic Affect believe that to much is given, much is required. This means that we should never feel guilty for being blessed, but instead take full advantage of what we have been given. We strive to stay curious, learn all we can and then pass along the gifts to others who haven’t been so fortunate. We are blessed in order to bless others. We do not take that responsibility lightly and vow to never take that precious gift for granted.

Our desire is to sow love and reap positive change for our farmers, nation, and world.